Let's say you hear about this new thing
called showering and you hear that you will get really clean
if you shower and you try it. Wow, you get clean. But then you stop showering
and you're not so clean anymore. And then you say,
"I tried this fad showering thing, but it's just a short-term effect…
it doesn't work long-term." Probably you wouldn't because in all these
other cases we expect there to be… You just have to keep doing it, right? And I think the exact same thing is true
for any lifestyle intervention including any dietary change.

To make it work long-term,
you have to do it long-term and that should not be so surprising. So let's look at this study where they
actually kept losing weight for the full year. They measured the ketone levels and they found that they were elevated
the whole period. Meaning that most people
seemed to be following this diet. So what's different in this study? Well, it's not randomized,
meaning people sign up for it because they want to do this diet
instead of signing up for a weight loss trial and then someone throws a diet and says
"You should eat a low-fat diet, or you should eat a vegan diet,
or you should eat a low-carb diet", maybe you don't want to do that,
maybe you don't like that. And why should you keep doing it
for two years just because someone rolled the dice,
you know? You wouldn't, right? So the compliance is much lower. I think this is actually the much truer
representation of what happens if you start a diet that you believe in, that you think you can do
and that you want to do. 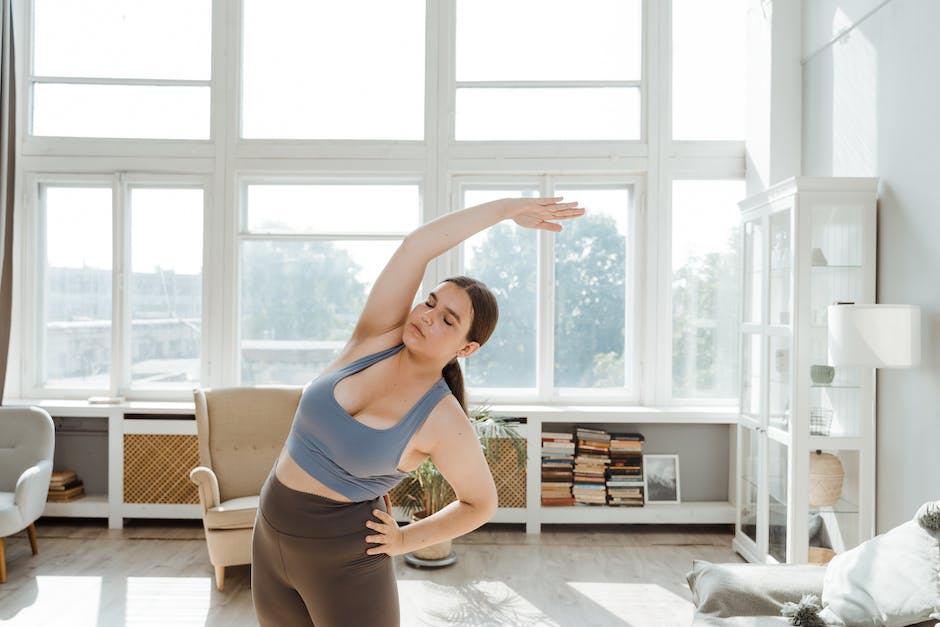 And that means that the effect
in all these RCT trials is an underestimation most likely of the true effect on someone
who is motivated and want to do it..