Hi everybody, Dr. Cobb back with you. Hope you’re having a great week. This week I want to talk about weight loss
and digestive issues, and kind of a weird fix for a lot of chronic stomach issues that
people have. It may sound a little bit like a weird topic
but I’m going to use it to illustrate a point or an idea. I’ve talked about it in other blogs but
it’s been on my mind a lot because I’ve been practicing it personally so I thought
I would share it with you this week.

Whenever you look at pain science, pain neuroscience
particularly, one of the most staggering statistics is that roughly 80 percent of all the pain
that humans experience is what’s called viscerally mediated, meaning it’s their
stomach or digestive organs or whatever, and that either causes pain in the gut area or
it can actually refer pain to other areas of the body like the shoulder, back and hip,
etc. Because we deal so much with pain in Z-Health
and making sure that our trainers how to make appropriate referrals on how to work with
people, we talk a lot about the guts.

When you think about that 80 percent, that
seems kind of staggering because most people complain about their back and their neck,
but they don’t complain about their stomach although they’re experiencing it. In thinking this through over a long time,
there’s a great principle that revolves around this because most people, when they
think about gut problems, they think that, “Ah, you know what? I’m eating the wrong foods. I’m eating foods that are too acidic or
too basic or I’m eating gluten or I’m eating sugar or I’m having too much caffeine.” That falls into what I also call an insanity
strategy where we tell ourselves the same stuff over and over and over, and nothing
ever changes.

It’s actually hard sometimes to change those
appetites because we’ve been eating them a long time and we have habits built around
them. In a lot of our courses, we talk about this
simple idea, which is that there’s probably a better way to accomplish what you want than
what you’re currently doing, because most of us actually choose a strategy. I want to lose weight so I’m going to eat
less. I want to lose weight; I’m going to go gluten-free. I want to lose weight, whatever. The problem is that we stick with that strategy
and we keep coming back to it, and keep coming back to it regardless of whether it works
or not.

In our classes where we talk about nutrition,
we say, “Listen guys, when you’re talking to clients, tell them that we want to use
a journalistic approach. If you remember from high school English,
who, what, when, where, why and how, right? We call it the five Ws and an H approach to
actually considering your habits and your behaviors.” Today what I want to talk about is the ‘how’
of eating. Far more important to me than what you’re
eating and why, etc. Whenever we actually look at statistics in
the United States, tons of people eat in their cars, hurriedly at the lunchtime or whatever,
and what that promotes is a problem with the ‘how’ of eating which I believe contributes
tremendously to stomach distress, digestive disorders and pain, and then subsequently
low energy. 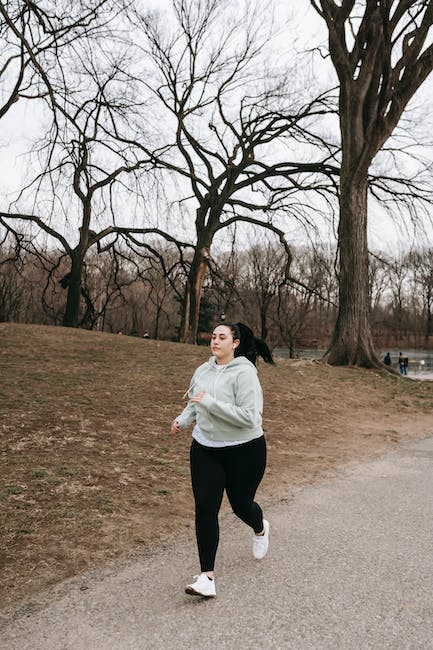 Here’s the idea. It’s kind of crazy but it’s called chewing. I know, I know, sounds crazy. Chewing. A lot of us come from what I call the wolf
family where we just rip stuff off and swallow it down as fast as we can, and unfortunately,
how our body is built is through the process of digestion and assimilation, which means
that if we’re having trouble digesting food because we’re not actually chewing it, we
can’t assimilate it and then it costs us energetically and health-wise. I’m going to offer you a little experience
this week for the blog, and trust me, I do this and it actually has made a huge difference
for me over the years but it takes times, it takes a little discipline.

I’m going to ask you to choose one meal
this week and you’re going to follow the rules of the old-time strong men which is
chew until whatever it is that you’re eating is mostly liquid or liquefied before you swallow. Personally, what I had to do to learn this
was I had to make a commitment at one meal; I would take a bite because I come from the
wolf family, and then I would set my utensils down. I would then chew and chew and chew and chew
until the food was liquefied and swallow and only then would I allow myself to pick up
the utensils again.

Sounds silly but it does take some time. It’ll probably take you 25 or 50 percent
longer to eat but what happens with that is it actually gives your body and your brain
a chance to talk to one another and invariably the vast majority of people end up eating
less and feeling better, which I consider to be a huge win simply by changing your approach
to eating as opposed to what you’re eating. This week, choose one meal and give it a shot. Notice I didn’t say choose 21 meals and
give it a shot. I said one, and what I’d love for you to
do is eat that way and the notice how you feel the next two to four hours after the
meal.

If you notice that your energy is a little
bit better and your stomach feels a little bit better, you feel a little less discomfort,
you might want to consider expanding that out one meal a day for a while. Start to build the habit and the most important
part of this process is actually paying attention to how you feel after because I fully believe
that if you eat this way, you’ll lose weight, you’ll have far fewer GI disturbances and
all-in-all have better energy to apply to the rest of your day. Strange little tip this week but I hope you’ll
give it a shot and give us some feedback on how it works for you.

I’ll talk to you soon. Thanks..