– So the next question
comes from an individual. So they say I've been
following a keto eating plan, but my weight loss has
slowed even though I have more to lose. I struggle with increasing my
calories, and I still believe it's necessary to keep
calories on the low end between 1200 and 1500 calories daily. Would increasing my daily
calorie goal speed up my weight loss? – Increasing daily calorie
goals, no, probably not. I would say the most important
thing is to make sure that you're not hungry because
that's that sustainability piece that is key.

And if you're not hungry,
pushing yourself to eat beyond that would not be a good
plan for the long run. So a couple of things
that I would say to that. Number one, a weight stall
for a while is very normal. So first you have to say,
is this truly a plateau or is this just my body's
pause period for a little bit? And bodies seem to
adjust to a lower weight. So we see this in most everyone. So my first recommendation
is to be patient on this, and it may take a while for
your body to essentially reset. So a pause in the weight loss
sometimes can be very normal. And if you're not regaining
weight, I like to tell people think about this. What you're doing right
now is you're practicing maintenance, and it can be
very hard in the long term for people to maintain the
weight that they've lost ever more so than to get
down to a specific weight.

So practicing is something
that is a really important part of the process for everyone. Now if your stall in
weight loss continues on, one of the other things I
would do is to go and spend a week really specifically
weighing and calculating everything because, and you
know I'm guilty of this too, all of us here at Virta who
follow the Virta treatment sometimes can fall into
these traps where we say oh, that looks like a cup of tomatoes. 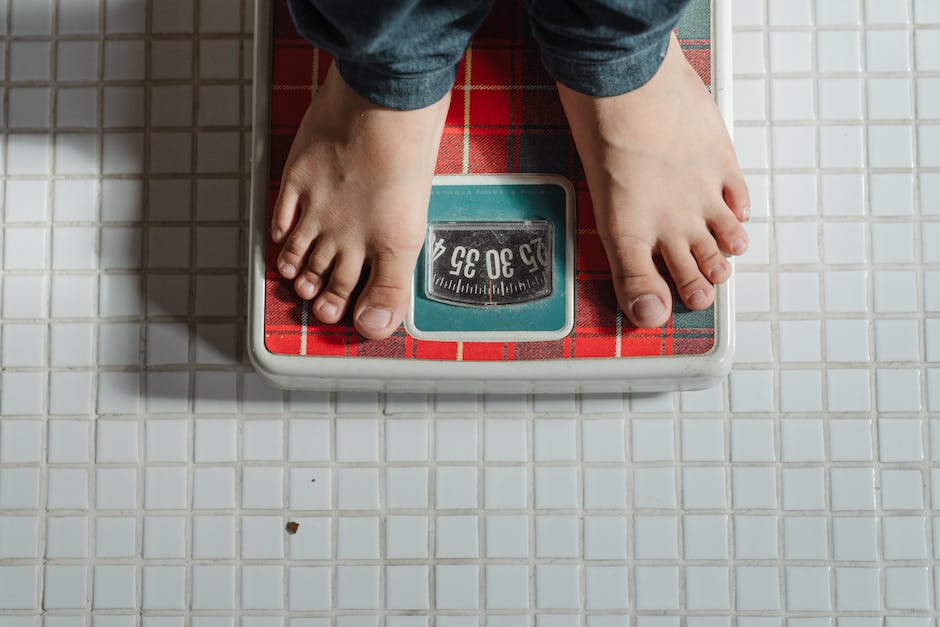 And even people who have been
doing this for a long time, I encourage everyone to
pause at least every couple of months and spend just a
few days literally weighing and counting everything
to make sure some things haven't snuck back in. And the other thinkg that I would say is has exercise changed? Have you started exercise? Or have you stopped exercise,
because sometimes that can impact it. Believe it or not, especially
in women, what we see often is when they begin exercise,
which why wouldn't they? They're feeling better, they've
lost that initial weight, they're ready to start moving. What happens is that can
actually cause a prolonged weight plateau. Now that initially sounds
like it could be a problem, but in reality what's
happening is they tend to be building muscle. And so their body composition is changing, but they're just not
seeing it on the scale. So believe me, if that's
occurring, continue on and embrace that longer plateau,
and start to pay attention to things like, wait a minute,
my pants fit a little bit differently. And you may get cues here
that you're doing just fine from things other than the scale.

– I think those are some
excellent tips for getting through that weight plateau
and thinking about the perspective from that..